Remembering Some of The Most Popular Characters In Anime History

Remembering some of the most popular characters in anime history 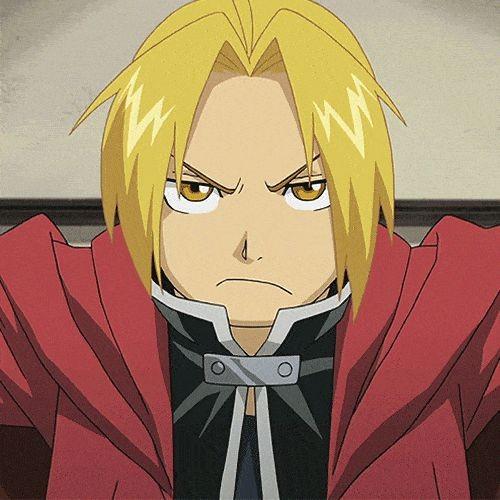 There have been so many memorable characters over the years, as the anime genre has surged in terms of its popularity. Anime fans are extremely loyal to the genre too, with dedicated and loyal fans comparing theories and sharing opinions on various releases all the time. Likewise, poker players might discuss winning combinations for joker poker, or soccer fans have a view on who the best player in the world is, anime adorers, discuss similar topics relating to their favourite genre too. Even so, not every character has been a welcome addition to shows over the years, with some appealing to fans more than others.

We’re here to celebrate the cream of the crop, though. So, without further ado, here’s a look back at some of the most popular characters in anime history.

If you’ve seen Fullmetal Alchemist, then you’ll be fully aware of who Edward Elric is. A true protagonist, Edward Elric’s passion and grit won many fans over during his trials and tribulations in what is an anime favourite for so many. The failed alchemy experiment which left him with one arm and his brother’s trapped soul was drama at its best as he embarked on a truly epic journey. Fans of the show were certainly praying Edward Elric would be on the receiving end of a happy ending, as what turned out to be a rollercoaster ride full of a range of emotions left fans wanting more and more.

Death Note recorded massive success, which is why seeing a character such as L Lawliet on the list should come as no surprise whatsoever. The world’s greatest detective had a personality to remember, a level of intelligence like no other character we’ve seen before, and a true addiction to sweet treats that left viewers laughing every time he reached for some. L also had a strange aura and lacked social skills, which led to further intrigue around his character too. 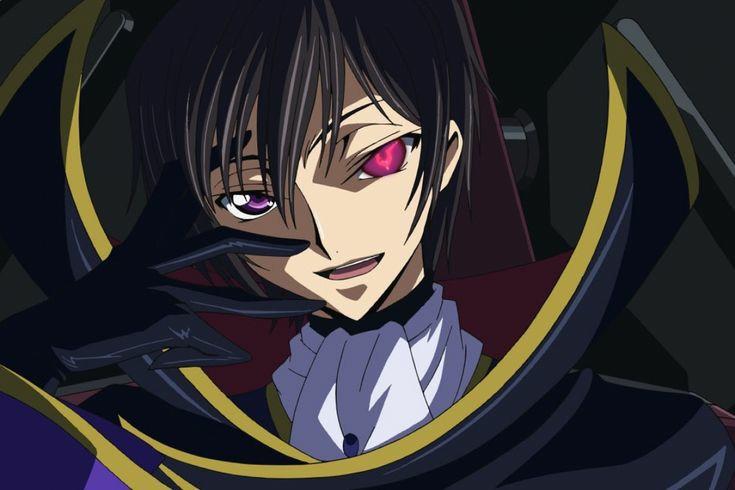 Many die-hard anime fans won’t be surprised to see Lelouch Lamperouge make the list and it’s entirely understandable as to why. Not only was Code Geass a huge success, but the character of Lelouch Lamperouge left a lasting impression on its viewers. After his mother was killed and his sister became crippled, this story of revenge and redemption let viewers in on a riveting journey as Lelouch Lamperouge and C.C. make use of his new-found power of Geass and lead the Order of the Black Knights. Things certainly take a dramatic turn from that point onwards, which is why Lelouch Lamperouge is a character who is impossible to forget.

The Captain of the Scouting Legion division and the Special Operations Squad, humanity’s strongest soldier, Levi Ackerman, is a character who earned huge amounts of respect from viewers of Attack On Titan. Always looking out for his team and the mission they’re on, Ackerman is the leader of all leaders and a fearsome fighter. Never underestimate Levi Ackerman.

GeekySweetie
Jenilee Dunson is a geek, otaku, and lover of all things kawaii. She runs a blog in her spare time at https://geekysweetie.com where she writes about video games, kdrama, anime, technology, toys, dolls, and kawaii fashion.

In 2006, Jenilee graduated with a BS in Emerging Technology and Design. In 2012 she obtained an MBA in Ecommerce. Jenilee currently works for a marketing firm designing websites, email marketing, digital advertising, and print advertising campaigns.

Connect with Jenilee on social media or visit her blog at https://geekysweetie.com

Latest posts by GeekySweetie (see all)

Use Code 'sweetie' for 10% Off at EWinRacing

Visit Some of These Other Anime and Gaming Sites:

Blogs Directory
RSS Feed Directory
Want To See Your Site Here?
Link to Geeky Sweetie and send me an email with a link to your site for consideration.
Not All Sites Will Be Accepted. There May Be a Delay. Thank You for Your Understanding.

You Can Always Purchase Advertising On This Site As Well.

If you enjoy the content provided on this site, the button above will allow you to make a donation in any amount.