3 Funky Poker Games You Didn’t Know About Until Now

Poker entices millions of people to play every year in their homes, land-based casinos, and iGaming platforms.

A cocktail of cash prizes, rivalry, and the anticipation of each player’s next move are just a few of many elements that add to the drama and appeal of the game.

Since the poker boom during the millennium, the game earned a huge reputation. Some players have even made a career-forming fortune from major poker tournaments.

Texas Hold-Em is currently the most popular poker game in the world. But it’s by no means the only poker game out there for players to master.

Since poker originated in the 18th century, card game enthusiasts have created different variations that you and many others have probably never heard of.

To familiarize yourself with some cool versions of the game that you can whip out at your next poker meet in person or online, let’s profile a few of the best by starting with Guts.

The interesting name of this poker game explains a lot about what it takes to commit and remain in the game – guts!

Those who dare to play are dealt three cards. Guts is defined as a three-card poker game; thus, the best hand any player can hold is three of a kind.

Once each player has judged their cards, sized up their opponents, and decided whether to play. Each player picks up a poker chip.

If a player thinks they have a worthy hand of cards, they keep the chip in their hand, ready to show to the other players. If they don’t, they hide the chip elsewhere.

Once everyone is ready to reveal their stance on whether they’re in or out of the game, together, they open their palms to show everyone their chip (or lack thereof).

Here are a few scenarios and outcomes that could occur during a game of Guts poker:

Suppose all players vote to stay in the game. The player with the highest hand wins the pot of money. Consequently, the other players have to pay money into the pot to match what was taken out. This is referred to as “Paying the pot.”

If one player remains in the game, they win the entire pot of money, which completes the game.

Should all players choose to sit out of the game, then the next hand is dealt.

The game continues until the money in the pot has gone.

An additional exciting rule that adds to the game’s fun (and torments players) is the ‘wimp rule.’ Should a player who doesn’t stay in the game of guts later reveal they have the highest hand, they must pay a penalty fee into the pot!

A game of Guts isn’t for the faint-hearted, which makes it perfect for courageous geeky sweeties with a penchant for making ballsy moves in games. It’s a ruthless version of poker, but great fun, nonetheless.

Badugi is a poker style game featuring four-card hands. However, instead of aiming for the highest hand possible, players must strive to achieve the lowest hand.

Some say Badugi emerged in Canada and was initially called off-suit low ball. In contrast, others think it may have derived from Asia. The origins of the game are not entirely known. However, multiple sources suggest it surfaced in the eighties.

Part of each player’s job to get a Badugi and win the pot of money is to ensure they are holding no matching suits or ranks.

The ideal hand for players to get is ‘the wheel,’ which refers to an ace, one, two, three, and four in different suits.

Here are some interesting rules to watch out for in a game of Badugi:

Any hand with matching suits or ranks must eliminate a match to create a valid hand in the game. However, it’s important to note, four-card hands immediately beat three-card hands.

However, suppose players have a similar number of cards. In that case, their highest cards are compared, and the lowest top card will beat its opponents.

For those used to Texas hold ‘Em, to get onboard with Badugi, players need to more or less reverse the poker rules they know. And aim to get the lowest hand possible across four cards to beat their opponents as opposed to the highest. 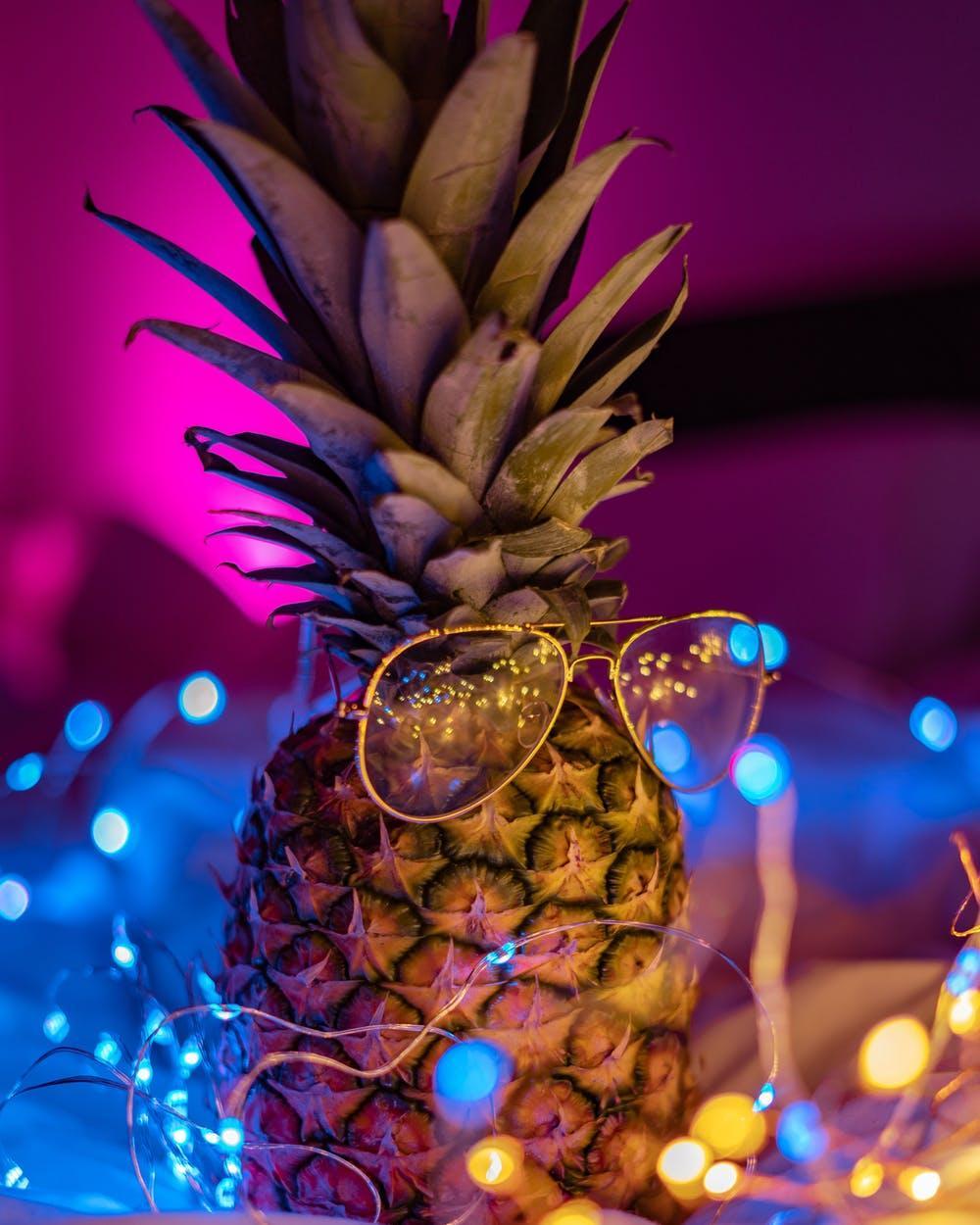 Crazy pineapple is for those wanting to switch up their poker playing style yet still keep some of the traditional rule’s thread throughout the Texas Hold’em game.

To begin, two players to the left of the dealer have to add forced bets or blinds before the dealer hands out the cards.

But as opposed to only having two hold cards in Texas hold ‘Em, players get to keep three in Crazy Pineapple until the second round of bets. By which point players discard a card each.

Because the players can see how the flop affects their hands, they can make calculated decisions about which cards to keep and chuck.

Tweaks like this make the game of poker much more dramatic because players will have the opportunity to create better hands and earn a bigger pot of cash.

From here on out, players continue the game in Texas hold-Em fashion.

To turn up the antics in crazy pineapple, players can add high-low splits during the flop. At this point, players will have to sweat it out, deciding whether to go low or high.

Geeky sweety poker fanatics who are up for a challenge, and wouldn’t mind seeing their friends melt a little under pressure at the poker table, should, with certainty, try out Crazy Pineapple poker.

Poker for many fulfils multiple needs. From socializing with the gang to beating a rival, making cash, and of course having fun!

As such, it’s no surprise the World Poker Tour recently reported that there are 100 million poker players worldwide.

With that in mind, even if your inner circle doesn’t have the guts to play or isn’t crazy enough to get on board with switching up your poker games and trying something new. There are millions of people online who will be.

GeekySweetie
Jenilee Dunson is a geek, otaku, and lover of all things kawaii. She runs a blog in her spare time at https://geekysweetie.com where she writes about video games, kdrama, anime, technology, toys, dolls, and kawaii fashion.

In 2006, Jenilee graduated with a BS in Emerging Technology and Design. In 2012 she obtained an MBA in Ecommerce. Jenilee currently works for a marketing firm designing websites, email marketing, digital advertising, and print advertising campaigns.

Connect with Jenilee on social media or visit her blog at https://geekysweetie.com

Latest posts by GeekySweetie (see all)

Use Code 'sweetie' for 10% Off at EWinRacing

Visit Some of These Other Anime and Gaming Sites:

Blogs Directory
RSS Feed Directory
Want To See Your Site Here?
Link to Geeky Sweetie and send me an email with a link to your site for consideration.
Not All Sites Will Be Accepted. There May Be a Delay. Thank You for Your Understanding.

You Can Always Purchase Advertising On This Site As Well.

If you enjoy the content provided on this site, the button above will allow you to make a donation in any amount.